by BenBeuming | in Geen categorie

In Bach’s day, drinking coffee was not without controversy.

Coffee is inextricably linked with the Netherlands. From the beginning of the eighteenth century, the Dutch East India Company set up its own coffee plantations in Java, as an alternative to importing coffee from Yemen. This meant that the Dutch were the main suppliers of coffee to Europe around 1720.

The culture of drinking coffee, which was originally an Arab custom, spread all over Europe from the beginning of the eighteenth century, first to the noble elite and then to the middle classes. Coffee houses sprang up everywhere. In Leipzig, there were more than ten. From 1723, the coffee house of Gottfried Zimmermann was the regular performance venue for the best amateur music ensemble of the city. In 1729, Bach became the leader of this ensemble, called Collegium musicum. The coffee cantata was created around 1734 for the concerts in Café Zimmermann.

In Bach’s day, drinking coffee was certainly not without controversy. The effects of the beverage were unknown as yet. The text by Bach’s librettist Picander tells of a girl who is addicted and of women who know their own mind, and sexual innuendo is never far away. The main character Liesgen is prepared to give up parties and fashionable clothing in order to sustain her coffee-drinking habit, but when her father says she will never get a husband, she appears to give in. “Ah, a husband!”, she swoons. “So that at last, before I go to bed, I could get a lusty lover”. But actually, of course, she makes sure that she gets both: a lover and a cup of coffee.

As early as 1860, in his novel Max Havelaar, Multatuli uses Javanese coffee to denounce the colonial exploitation of the Dutch East Indies. And our performance of the coffee cantata also has a link to this Dutch colonial past. It was recorded in the headquarters of Radio Kootwijk, the early 20th-century broadcasting station in the Hoge Veluwe national park, which provided the radio link between the Netherlands and its colonies. “Hello Bandung, can you hear me?”, asked Queen Emma at the opening in 1929, when huge quantities of coffee were still coming from Java. 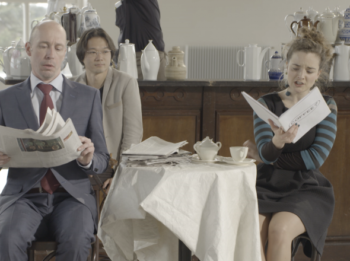 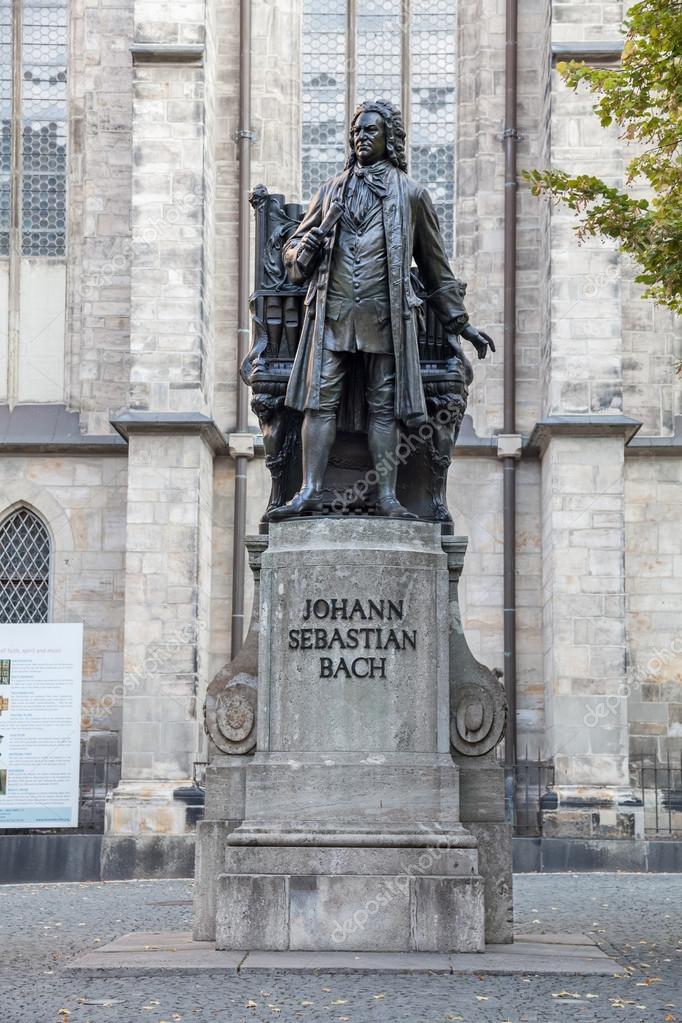 J.S. Bach – the famous Aria and first variation of the Goldberg variations